We are looking to split up our programmes into Home / Away and other. ‘Other’ will include Under 21’s, 23’s , 19’s, Schoolboys etc and even wimmen.[There goes our grant from the Equality Commission]. There will also be some testimonials included also. As always check back in a wee while to see what we’ve managed to list. 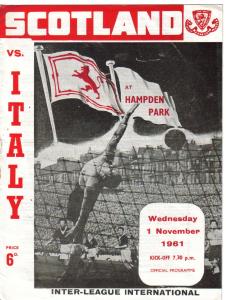 November 1961 – The Scottish League drew 1-1 with the Italian League which included Denis Law, John Charles and Gerry Hitchins in their line-up. Attendance:67,966. 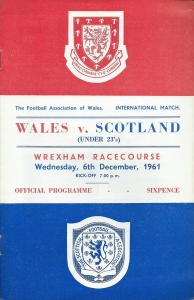 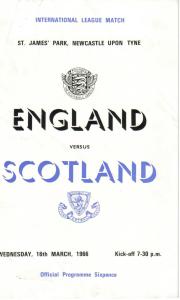 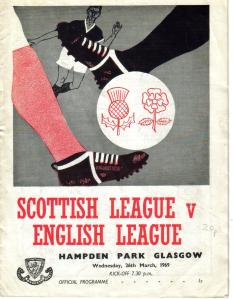 May 1970 Scotland beat France to clinch third place whilst our semi-final conquerors, Netherlands, draw 1-1 with East Germany in the final but lose the trophy on the toss of a coin!

Scotland won 3-2  thanks to a Willie Pettigrew double and a goal from Tommy Craig. 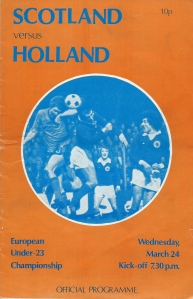 Scotland’s Last Ever Under 23 game. 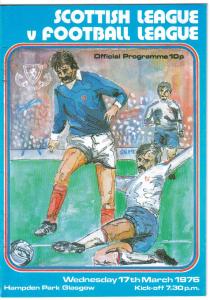 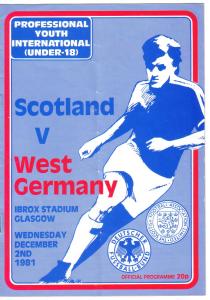 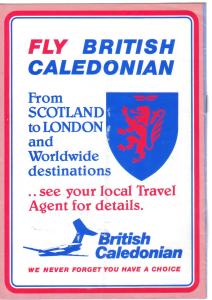 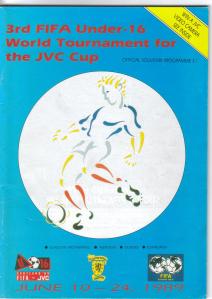 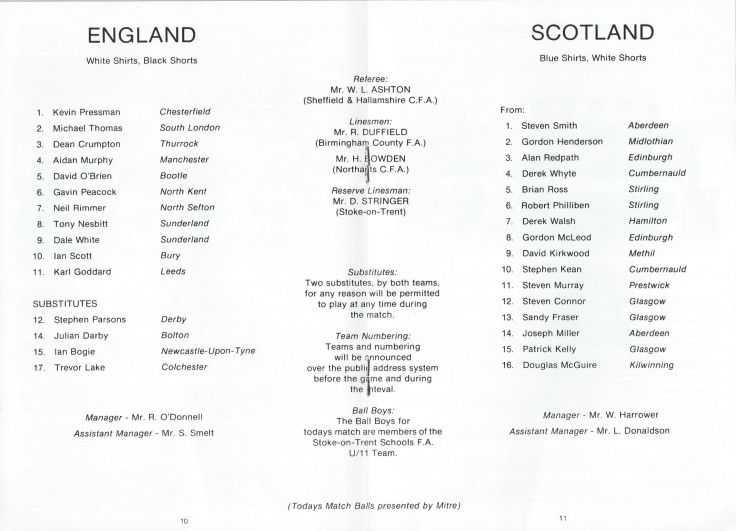 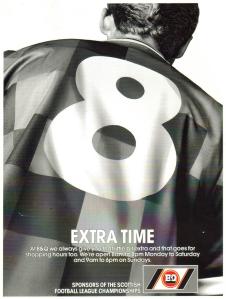 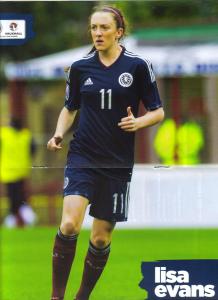 One thought on “Match Programmes Other”