Pilot, that Edinburgh Supergroup called it correctly in the opening line of their 1975 chart-topper – ”January -Sick and tired, you’ve been hanging on me.”

I hate the cold, dark, miserable, month of January and that Rabbie Burns does nothing to lift the gloom. Truth be told I much preferred Kenny Burns [20 caps and 1 goal between 1974 and 1981] and Tommy Burns [8 caps between 1981 and 1988]. Incidently, Kenneth and Thomas [no relation] failed to ‘overlap’ by just three days with Kenny’s final Scotland appearance being in a 2-0 defeat against Wales at Swansea on 16 May 1981 whilst on 19 May 1981 Tommy made his debut at Hampden Park in a 2-0 victory over a Northern Ireland side that included Martin O’Neill. 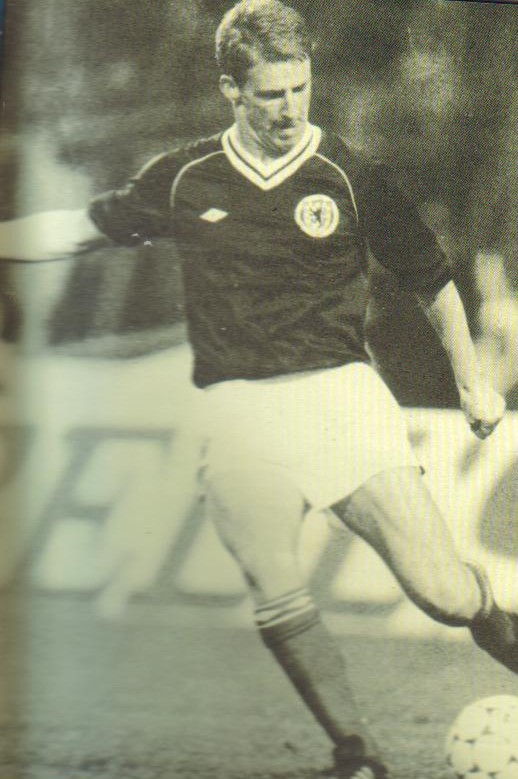 As for actual Scotland matches which have taken place in the month of January I can find but two – and I wasn’t at either of them. On 26 January 1884 [before the likes of Aberdeen FC, Celtic or even Hamish Husband were born] Scotland played Ireland [all of it] at Ballynafeigh Park, Belfast and duly won 5-0 despite fielding no less than NINE new caps including two from Paisley’s top club – Abercorn F.C. It was also the first match in the inaugural British Home International Championship and after defeating England and then Wales at Cathkin Park, Glasgow, Scotland became the first-ever British [and therefore European and World] Champions. Hurrah! 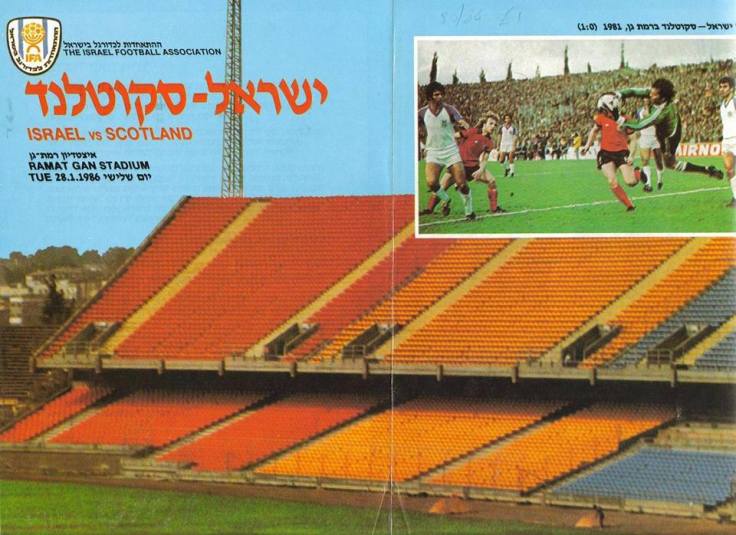 More recently – on 28th January 1986 – Scotland defeated Israel 1-0 with Paul McStay scoring, in a friendly match at the Ramat Gan Stadium in Tel Aviv as we prepared to go to the Mexico World Cup Finals in June. Hurrah again! (Details and line up of this match can be seen in our Team Photo section)

Incidently a personal account of our 1-0 World Cup Qualifier victory at the same stadium in February 1981 by Kevin Donnelly of Chancers, Dancers and Romancers fame is included in issue 2 of Scotland Epistles, Bullshit and Thistles.

Let’s have one last Hurrah!

Anyway, a Happy New Year to us all but to quote Carole King’s smash hit from 1962 -‘It might as well rain until September” – and the game against Malta.

Robert Marshall [aka The Reverend I.M.Jolly]