Congratulations to the following Scotland players for being inducted into the Hall of Fame on October 30th. 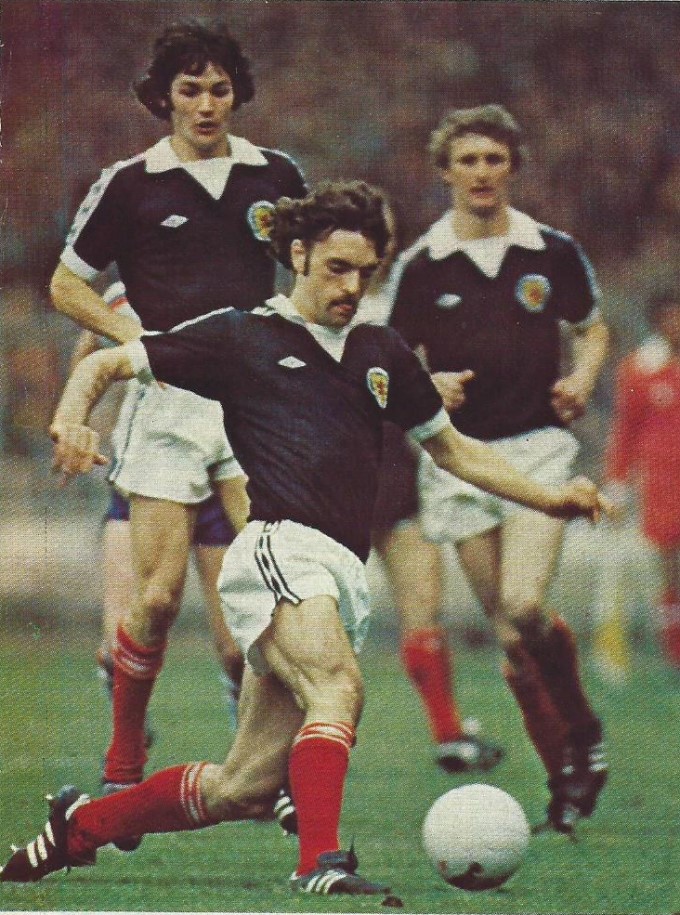 Alex Smith and Jock Wallace were also inducted to the Scottish Football Hall of Fame on Sunday evening along with this guy, Stevie Chalmers. Here he is from 1966 swapping shirts with Pele. 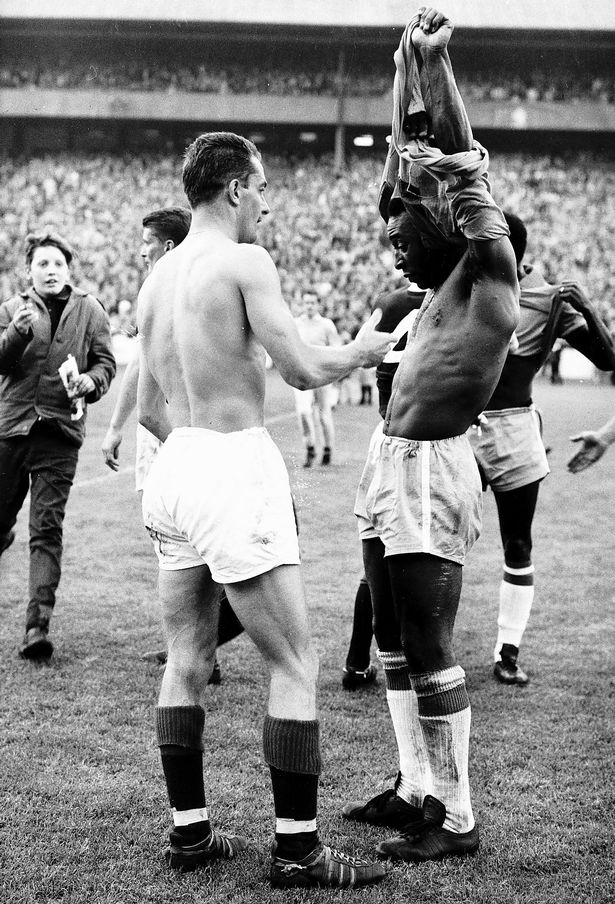 And here’s Pele trying the strip on among the other’s in his collection.