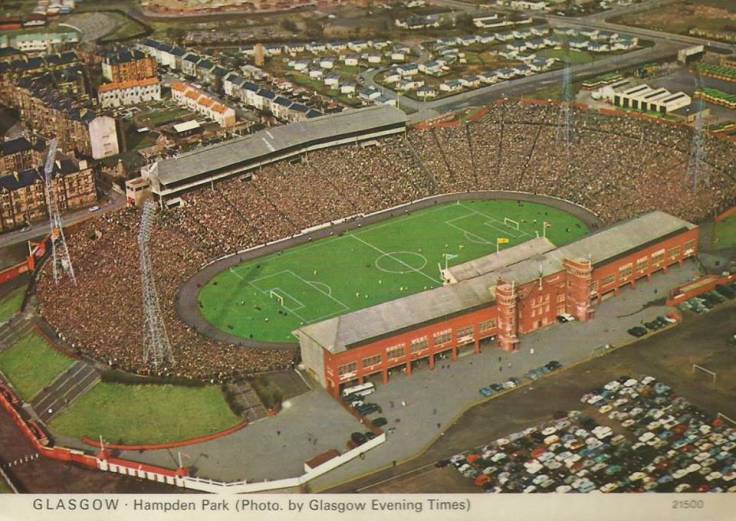 It’s been a busy year for the Scotland Epistles, we have launched two issues, produced countless articles for the Facebook page and also set up a website.

Obviously the idea of the magazine was to sell at Scotland games and hopefully sell enough to at least cover our costs but as you guys know we haven’t been that successful at it. I think a lot of people don’t know what we were selling and kind of looked at us as if we were odd to be selling such a thing, mind you a lot of the same people were shelling out a fiver a time for a programme without giving it a thought.

Alan Nelson ditched the idea of selling fairly quickly as it was interrupting with his drinking time. It took Robert and me until the Poland game to come up with that one and so we went for a beer and quickly realised that needing a piss also gets in the road of selling. My son Ewan, did valiantly try to sell some until at the Poland game some jobsworth from the council told him he couldn’t do it without a licence. WTF!

Special mentions go to Robert’s wife and friend for giving the selling a go. To Scott Kelly and Kevin Donnelly for the effort they also put into it and finally to Robert’s ex-colleague Annie MacDonald for selling so many as well.

It continued to be a good seller on eBay and thanks to everyone who bought it on there too.

Then there was the Facebook page, if you look back to 2014 you will see there were hardly any posts and they were very short. Alan came up with the idea of us writing small articles to keep interest going and it kind of snowballed from there, although I think in my first article I got a few things wrong so much so that eventually Alan deleted it. We have had a lot of articles that pushed numbers up including some postcards of Hampden, articles on Eoin Jess, Ally McCoist and Johnny McKenzie. I reckon we’ve written at least 50,000 words on the page at least this year. So thanks to everyone who has commented, liked and shared articles throughout the year taking us from 100 followers to well over 400.

Finally we launched the website, which is doing okay although can still be a bit hard to find but by and large the response has been very positive. It contains all the Facebook articles and some have been expanded with different photos and videos attached. Sometimes my Facebook articles are posted on there first as Alan is not always able to post straightaway so it’s worth a having a peek there too regularly. It also has a lot of sections on collectables such as programmes, cards, stickers as well as team photos and other interesting things.

So we hope you’ve enjoyed our output over the year and hope you will continue to do so in 2016. So Happy New Year to you all and all the best to you and yours in 2016.